Part 1: How to Prepare for IB English Paper 2

What exactly do I need to know about my texts to rock the IB English Paper 2 exam? No one has covered this topic in-depth on the internet, so I’ll share my experience here.

The way I think of it, there are four levels of understanding that you need to achieve for Paper 2 if you want to get that shiny 7 score. Think of it like an elevator. The first level is simply understanding each of your texts by themselves, in isolation. Don’t worry about links between texts for now; that stuff comes later.

Make sure you have a solid knowledge of the following aspects for each of your texts:

Most of the above is self-explanatory except for maybe the fourth point on context. Context refers to the environmental (social, historical and personal factors) that impacted a literary work. Two examples of contextual influences:

Now you need to hone in on contextual influence on a more microscopic level, specifically it’s impact on the themes, techniques, and characters in each of your texts. Again, do this for each text. Don’t worry about comparing texts just yet.

Building on level 1, here are some guiding questions to help you achieve this level of understanding:

Context and technique. The writer’s use of the symbol (technique) of red flowers was influenced by the writer’s first-hand experience of bloodshed as a soldier (context).

This level of understanding is extremely important for IB English Language & Literature students because you are always asked explicitly in Paper 2 exams to analyse the impact of context on your texts.

Now we need to look at the relationships between themes, characters and techniques within each text. This knowledge is important because lots of past Paper 2 prompts rely on you being able to link a theme X with character Y or a theme X with technique Y.

Here are the guiding questions:

Make notes on these relationships. Collect quotes. You will be able to answer IB English Paper 2 prompts like these, where the technique (“dreams”) needs to be related to some theme (“meaning”):

“Dreams are often mirrors of reality. Evaluate the meaning of dreams in at least two texts you have studied.”

The first three levels of understanding builds an in-depth understanding of your texts in isolation. Now we focus on comparing and contrasting everything we know between different texts.

All of this sounds really abstract, so I’ll help you out with an example.

Let’s pick the second question on themes and characters.

There are four levels of understanding for IB English Paper 2 exams. You need to understand each of your texts in these ways. We’ve provided guiding questions to help you navigate through these levels. These questions are extremely open-ended and difficult to answer; expect to spend quality time preparing your knowledge for the Paper 2 exam. It’s not easy, but hopefully this framework puts you on the correct course towards a 7 in IB English Paper 2.

LitLearn has released a brand-new online course Survival Guide for IB English Paper 2. It features this four-level framework, along with practical advice and a three-step approach to surviving IB English Paper 2! Check it out today.

Jackson is an IB 45 graduate and English tutor. He is studying at the University of Melbourne and teaches an online IB English analysis course.

Thanks for your posts, they’re always very helpful!
There’s one thing I didn’t quite understand– what do you mean by “the technique (“dreams”) needs to be related to some theme (“meaning”)” in the section “The Third Level” ? 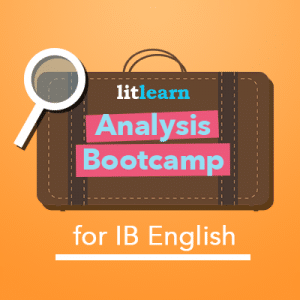 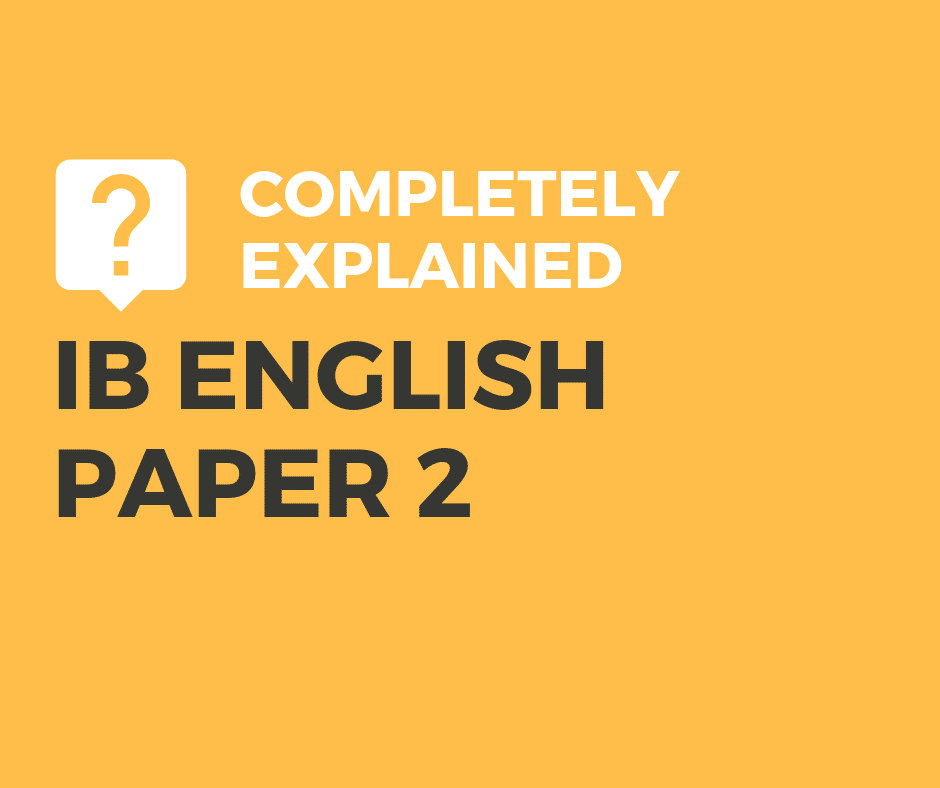 This guide will explain IB English Paper 2 and what you need to ace the exam come May or November, when the IB Gods throw you this (seemingly) insurmountable task. If you don’t know all Read more… 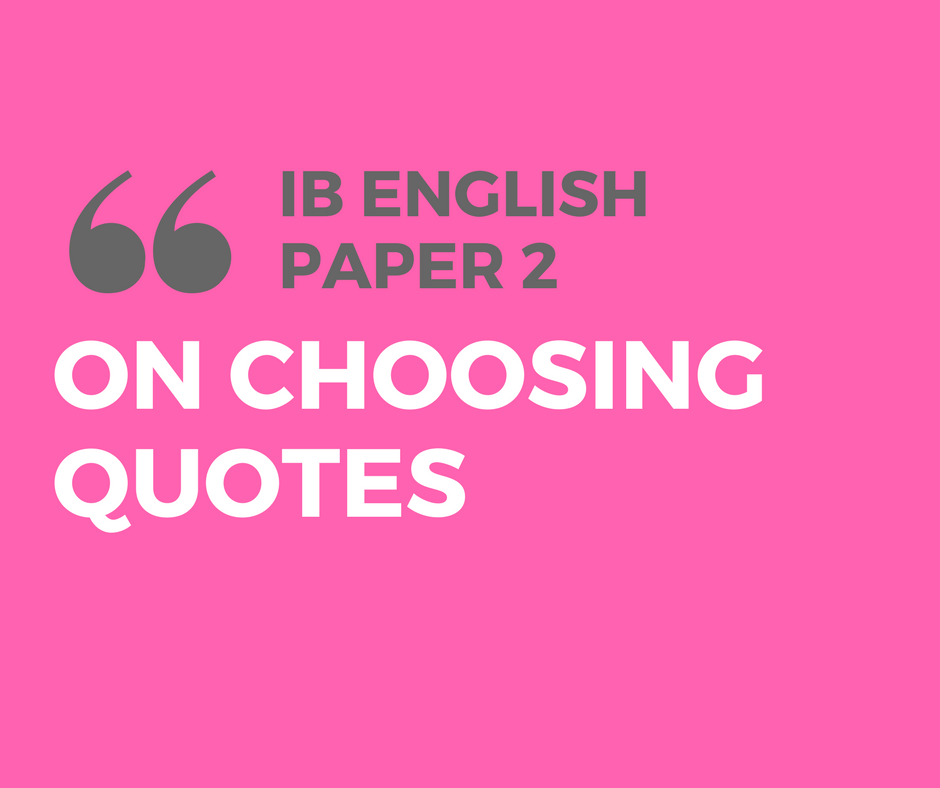 How to Choose Quotes for IB English Paper 2

Choosing the right quotes for your IB English Paper 2 exam is extremely important. The quotes you learn ultimately make or break your exam performance. The problem is that it’s difficult to find these elusive, “good” quotes. Read more…